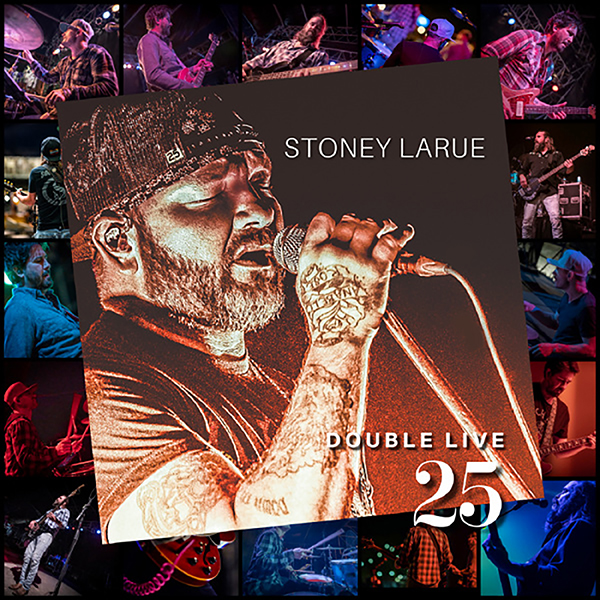 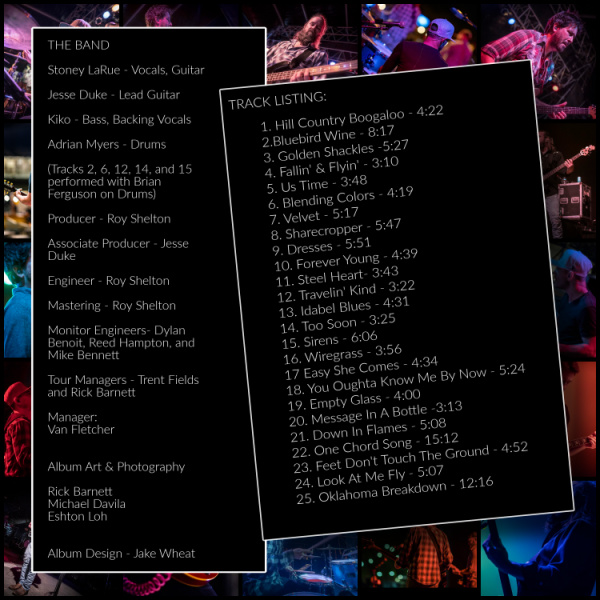 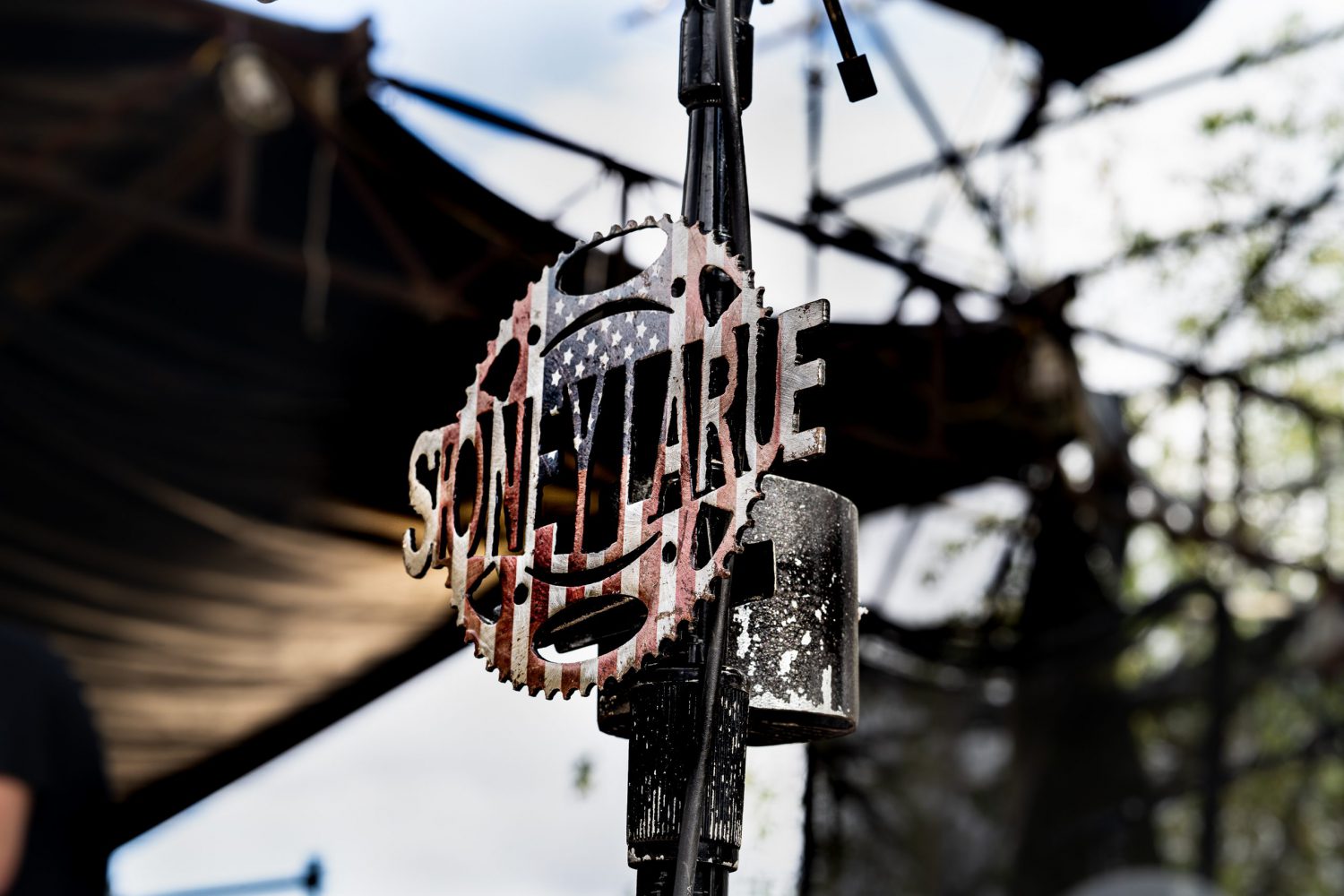 ALL AUTOGRAPHED POSTERS HAVE BEEN CLAIMED.

Stoney LaRue has remained one of the most dominant music artists in the US over the last 20 years with chart-topping albums, singles, and sold out concerts nationwide. For years his reputation as a masterful entertainer has brought throngs of fans packing into music venues, clamoring for the Red Dirt rocker to walk out on stage. It’s not uncommon for LaRue to hit the record button at many of his concerts, recordings for his own personal uses and reflections. So, in 2020 when touring came to a stop for several months due to Covid-19, Stoney and his engineer Roy Shelton took time to listen to many of those concerts that had been recorded over the last couple of years. With LaRue’s approaching birthday, they decided to celebrate it in epic style by releasing a virtual sonic experience. “Double Live 25” will be released on April 28th digitally at www.stoneylarue.com and on iTunes. It will also be available for streaming on all platforms including Spotify, Apple Music, Amazon, Tidal, and others. Check out his YouTube and Facebook page on April 28th for the premiere of the live music video for “One Chord Song.”

With assistance from long time guitarist and band leader Jesse Duke, Stoney and engineer Roy Shelton chose 25 songs for this live album including concert and album staples like “Feet Don’t Touch The Ground,” “Look At Me Fly,” “Us Time,” “One Chord Song,” “Oklahoma Breakdown,” “Empty Glass,” and his most recent radio hits “Hill Country Boogaloo,” and “Message In A Bottle” from his 2019 acclaimed studio album “Onward.” “Double Live 25” is over 2 hours of pure live music with no overdubs. Physical copies will be available later in the year. Pre-Order your copy here: https://www.stoneylarue.com/double-live-25/

For nearly two decades Stoney LaRue has sustained a seminal music career that was dug straight out of the red dirt in Oklahoma. His rock infused country “tude” coupled with a dominating set of vocal pipes quickly identified him as a rising star. 20 years later, LaRue has “been there” and “done that” in almost every facet of the music hemisphere. Sold out shows in a continuous 200 plus dates a year tour schedule, high charting albums on Billboard, iTunes and the Texas Regional Radio Chart, featured videos on CMT, over 1 million albums and singles sold, guest vocal performances on songs by Lee Ann Womack and Miranda Lambert, shared stages with some of the biggest names in country music and a most coveted debut performance at Nashville’s renowned Grand Ole Opry. 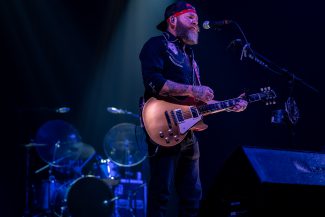 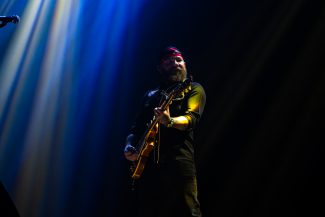 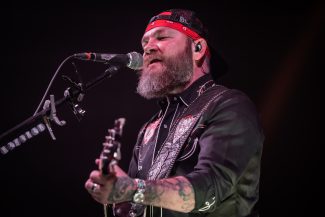 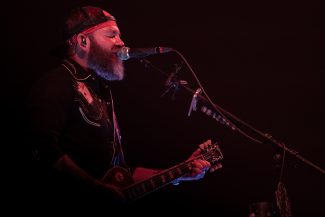 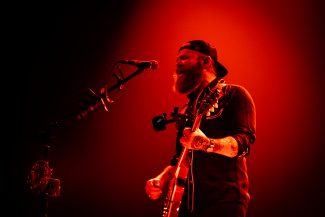 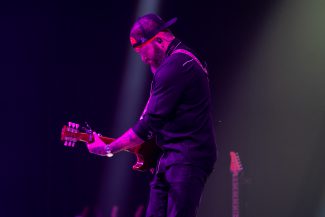 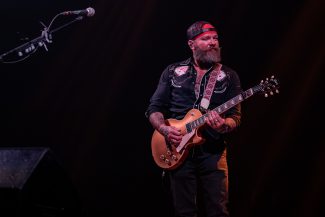 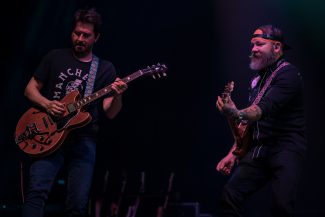 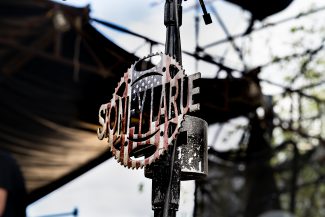 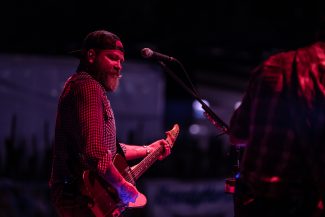 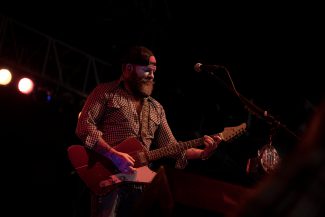 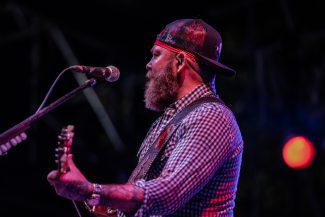 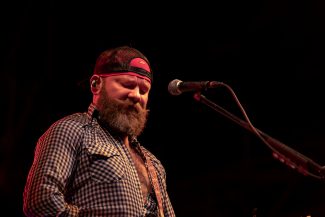 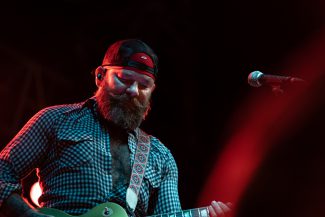 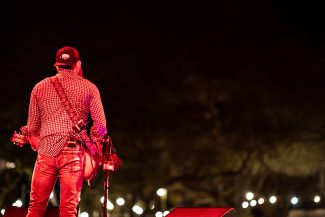 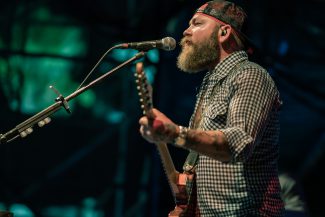 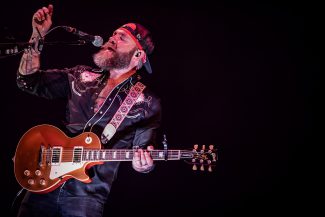