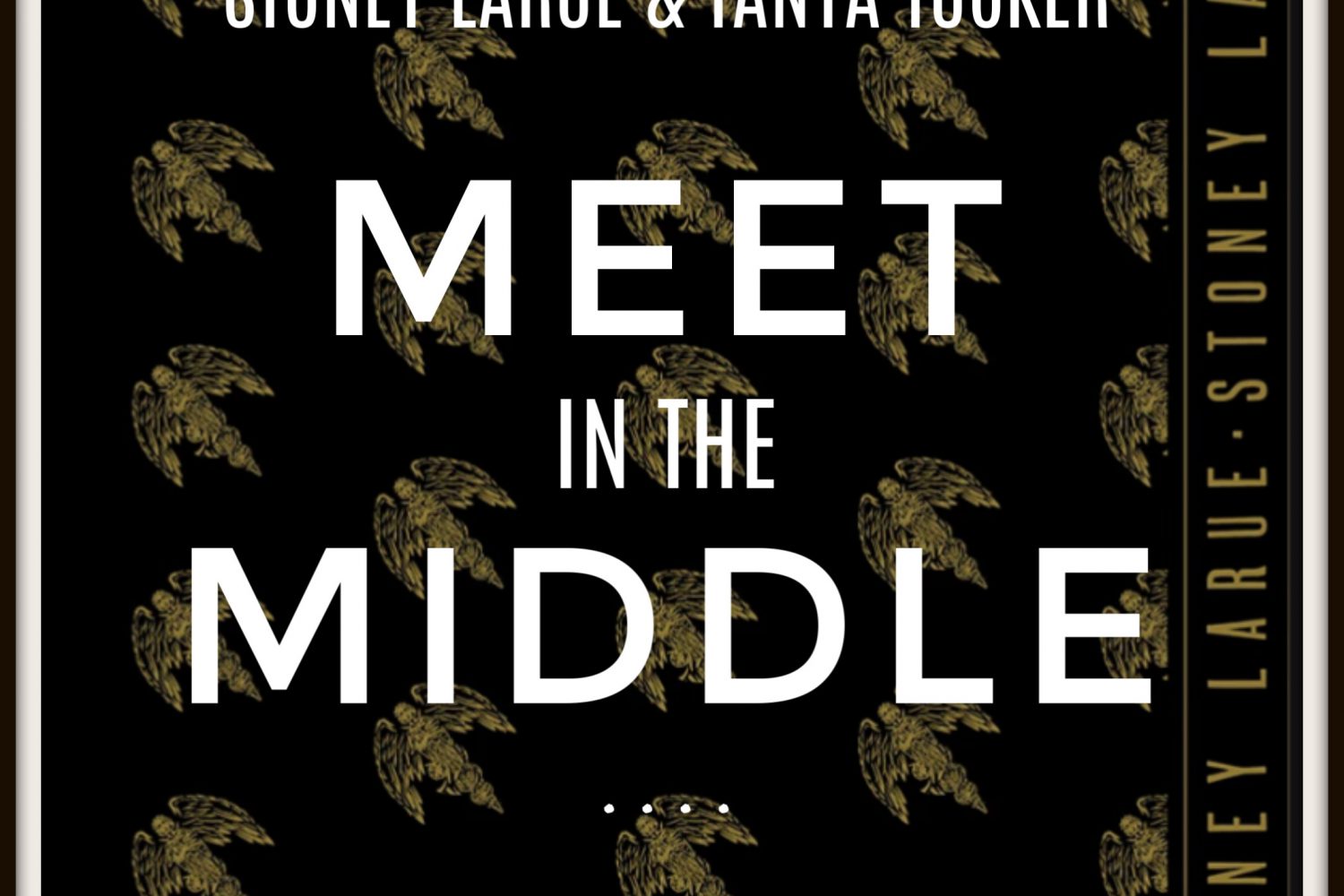 Over 20 years ago a young gun marched boldly into the center of the Red Dirt music scene in Stillwater, Oklahoma strapped with nothing but his guitar and a voice so powerful that it brought to heel the notoriously raucous crowds. All eyes and ears were on Stoney LaRue from the very start as he rose in the ranks of the coveted music clan, and through the years cemented his reputation among his peers and his influence on the generations that would follow. The local Red Dirt roads he traveled expanded year after year, taking his music across the nation where the gilded highways of the music industry rose up to meet him. 20 years has yielded endless concert dates, 8 well received album releases, a pit stop on the Billboard charts, a performance at the Grand Ole Opry, over a million albums and singles sold, and guest vocal performances with a few female artists he has most respected including Lee Ann Womack and Miranda Lambert. On June 19th, Red Dirt roads and gilded highways cross paths once again with the release of LaRue’s brand new single “Meet In The Middle,” a duet with the one, the only, two-time 2020 GRAMMY® winner and original female outlaw, Tanya Tucker. www.stoneylarue.com

2 years ago, Stoney sat alongside two-time GRAMMY winning producer and hit songwriter Gary Nicholson as they worked on songs for LaRue’s latest album “Onward.” One song in particular had a certain duality to it, and both agreed that its perfect restless attitude could only be shared with the likes of Tanya Tucker. Nicholson immediately picked up the phone and called her. Days later she was in the studio laying down the kind of wicked vocals that only Tanya Tucker can. “Meet In The Middle” is the audio persona of both dust covered gypsy souls on the road to a little compromise. It rides high on the tail of the album’s 3 previous successful singles including “Hill Country Boogaloo” that hit #1 on the Texas Regional Radio Chart, “Message In A Bottle” that reached #2 and “You Ought To Know Me” that hit the Top 5. Stoney LaRue’s music tenure spans over 2 decades, yet, to hear him talk about it, it all still has that new car smell.

“Outside the green suit and panty hose I feel like Peter Pan.”

Edgy. Classic. Country. A defining voice of music and a modern-day legend, two-time 2020 GRAMMY® winner Tanya Tucker continues to inspire artists today. Born in Seminole, Texas, Tanya had her first country hit, the classic “Delta Dawn,” at the age of 13 in 1972. Since that auspicious beginning, she has become one of the most admired and influential artists in country music history, amassing 23 Top 40 albums and a stellar string of 56 Top 40 singles, ten of which reached the No. 1 spot on the Billboard country charts. Tanya’s indelible songs include some of country music’s biggest hits such as the aforementioned “Delta Dawn,” “Soon,” “Two Sparrows in a Hurricane,” “It’s a Little Too Late,” “Trouble,” “Texas (When I Die),” “If It Don’t Come Easy” and “Strong Enough To Bend.” Tanya is also the recipient of numerous awards, including two CMAs, two ACMs and three CMT awards. Recently, Tanya received two GRAMMY® Awards for Best Country Album: While I’m Livin’ and Best Country Song: “Bring My Flowers Now.” For real-time updates, visit TanyaTucker.com and follow Tanya on Instagram, Twitter, Facebook, and YouTube.